Everything You Need to Know About the Building Envelope

What is a building envelope exactly? It’s a common question in building design, and with good reason.

You see, there are an endless number of envelope designs out there, each taking into account various unique factors that vary from project to project. It can make understanding the term difficult, with most believing it to be nothing more than an interior look at certain structures.

The term ‘building envelope’ is a common one, used in home improvement and insulation projects. You might have heard the term before, but never knew what it meant. Today that changes.

In this post, we’ll be exploring the ins and outs of a building envelope, covering why it’s so important, the various factors that make-up these designs and the differences between tight and loose envelope designs.

What is a Building Envelope?

Think of a building envelope as the separation of the interior and exterior of a building. It’s a design that looks to maintain and protect structures from various factors that affect the inside and outside of buildings – or, how it reacts to these factors.

So what might you see in a building envelope? Well most consist of the following, all of which could be found within your home:

A building envelope is there to prevent certain issues occurring once a building or structure is built, basically. It’s a lot more than an origami-like look at a home from the inside and out. 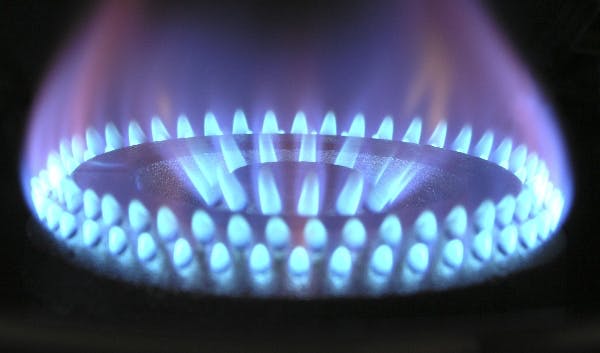 Functions of a Building Envelope?

The building envelope serves multiple different functions outside of giving you a better understanding of what the finished product will look like. However, there are various benefits that come from crafting a building envelope.

There are three main elements that should be considered if your envelope design is to be considered effective, these question whether or not your plans are:

Ticking all three boxes will ensure that your building envelopes are of a set standard, which will almost guarantee the success of each project once complete. Let’s take a look at each in more detail.

Climate appropriate, often referred to as ‘control’ as a function, is the conversation about how energy efficient the structure is. Or rather, how insulated is the structure and how does it handle keeping the interior warm.

That is one of many environmental considerations, others include how the structure handles the climate outside. In hot areas, your envelope design might choose walls that trap and release heat better.

Mould and mildew should also be considered in humid to cold climates. To prevent this, the envelope design should factor in how water, heat, and condensation is handled between the interior and exterior of the building. 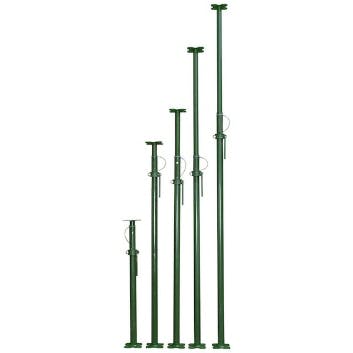 How secure is the structure within your plan? The structural integrity of the project is typically outlined in a building envelope. As in, how much force can the structure handle before it begins to become an issue.

This is probably the most important part of the envelope design, as project managers will want to secure a sturdy foundation to build around. Some areas will be prone to harsher weather conditions – like earthquakes. Walls will need to be reinforced to withstand this pressure if that’s the case.

Some homes will require special structural requirements depending on the plan, at this point you’d need to check with local building regulations before proceeding.

We’ve saved the look of the structure till last for a reason. The ideal home is one that takes into consideration the climate conditions and the structure of the building, but how it looks tends to trump all, despite the importance of the other two factors mentioned.

How aesthetically pleasing a structure is will typically determine how satisfied the client is once everything is finished. It’s also the first thing people look at when picking up an envelope design.

Why is a Building Envelope Important?

For example, fenestration – the name given to the arrangement of windows in a building – matters when it comes to maximising sunlight and balancing how much natural light enters certain structures.

Natural light is just as important as insulation too, as it directly impacts how much energy you’d typically use to keep these buildings heated.

Let’s look at other reasons why a building envelope is so important.

We’ve already mentioned it, so we’ll start there, with fenestration. A building envelope works because it manages multiple elements simultaneously.

These elements often run alongside one another, and even benefit the other, allowing for more experimental aesthetics (how a structure looks).

You might not think it, but how windows are arranged within a building do have a significant effect on how efficient an envelope design is. It’s like we said: natural light plays a big part in how much energy is often used within homes and buildings.

Window placement, and the types of windows chosen will have a positive or negative impact on the success or failure of a building envelope.

Maximising sunlight is a great way to prevent a dependence on energy consumption, and that’s without talking about insulation, which is another way to save money on energy bills in the long run.

Insulation is something that is always included within effective envelope designs, designs that take into account the needs of whoever ends up living or working there, depending on the type of structure it is.

Insulation provides resistance to energy flow, this reduces how much energy is required to warm up or cool down a building. Fiberglass insulation is one of the more common methods of filling spaces prone to let the cold in, which is something that should be stated within the envelope design.

Outside of assisting with the climate of a structure, an envelope design also looks at the acoustics of a building. In other words, how does the structure protect those inside from external sounds.

Less interference from the outside is preferred, although this will often require better insulation to block out any external disturbances. This will vary depending on where the structure is located, as some areas are notably louder than others.

In urban areas, traffic appears to be the most common type of sound interference. A quality envelope design should take this into consideration.

Poor ventilation can lead to all kinds of problems, causing your energy bills to increase as a result.

You’ll notice that many of the onset benefits of building envelopes revolve around how much energy is consumed inside the structure. Energy consumption, generally, is important for two reasons:

Ideally, your envelope design should look to save as much energy as possible through fenestration, insulation and ventilation. How well ventilated a structure is will determine what type of envelope it is – loose, or tight.

A loose envelope allows for natural air transfers to occur within the structure, whereas a tight envelope is the complete opposite, and is made to allow for relatively few air leaks. These are brief summaries of both, but there’s more to tight and loose building designs than that.

Loose envelope designs tend to eliminate the need for mechanical ventilation as the structure does this directly.

While this might seem an advantage, it does mean that looser buildings do pick up more of a draft, which could cause energy bills to spike. Using more energy will only increase the carbon footprint of the person living there.

These designs also increase the change of moisture and mold you’re likely to encounter indoors. Mold inside buildings can lead to various health issues unless taken care of quickly.

A tight envelope design tries to constrict the amount of air entering the building, which often requires insulation, sealants, caulk and a special type of window to form a sort of shell – one that allows for a more controlled air flow.

With a tight building envelope there are fewer drafts, which obviously means you’d pay less for energy in order to keep warm throughout the year. It also reduces the chances you get mold on walls or ceilings as, interior-wise, everything is controlled better. 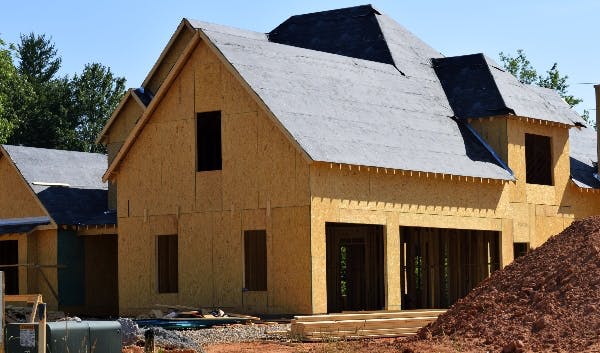 Envelope Design: Which is Better?

Which is better between the two will depend on the type of structure built, not to mention, where the structure is built.

A tight envelope might seem like the better option of the two, but it does struggle to naturally ventilate buildings, meaning you would need to invest more in air conditioning in hotter conditions which could lead to higher energy consumption.

That being said, a tight building envelope does a much better job in giving owners total control over indoor air quality, temperature, humidity levels and energy consumption compared to the alternative.

Loosely designed buildings have more negatives than positives, and are often associated with cheaper builds because of it. Mold should be avoided, period, in case we haven’t made that clear enough.

Everything You Need to Know About the Building Envelope

To summarise, a building envelope plays an important role in the climate, structural soundness, energy efficiency and aesthetics of a building both inside and out. An effective envelope design will take into account everything from the placement of the windows, to the acoustics within.

Poor envelope designs will often lead to poor builds, builds that could be categorised as loose, which as we explained, could lead to mold and more problems down the line.

The contractors and project managers who hire equipment from us here at YardLink use building envelopes often, mapping out all kinds of unique structures, before moving to the next stage of the project.

Your building envelopes are simply designs without the right equipment. Give us a call today and let’s get your next project up and running.